Anne’s newest magazine cover immediately took me to Liza Minnelli. Maybe it’s the pixie cut, maybe it’s the doll eyes. Hell, maybe it’s both. Unfortunately, I may be the only person who doesn’t think this cover is a total bust. Perez thinks Anne looks “drowsy” and “wonk eyed.” Others say the cover is downright boring. 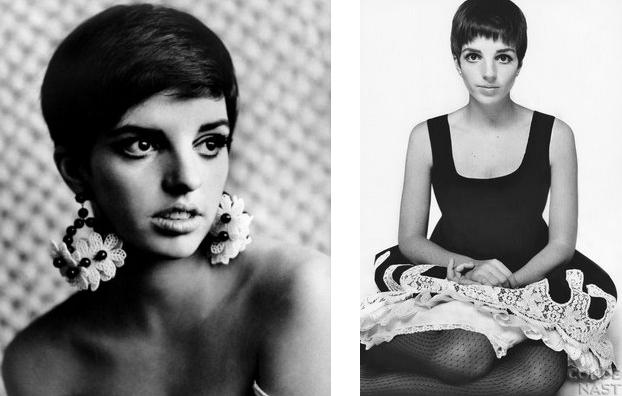 As far as Anne’s eye goes, I think this is a situation where photoshop could have been used for the greater good. The problem is not that Anne has a lazy eye; the problem is that we can’t see her eye lashes. If they had enhanced her lashes (or used dramatic false lashes) her eyes would have popped more.

But forget her eye, look at that neck! Girlfriend is workin’ it and oozing Old Hollywood on this cover. She looks long, lean and regal. Throughout the shoot, Anne wore McQueen, Dior and Louis Vuitton and the footage looks spectacular. Where can I get a copy of this magazine?!